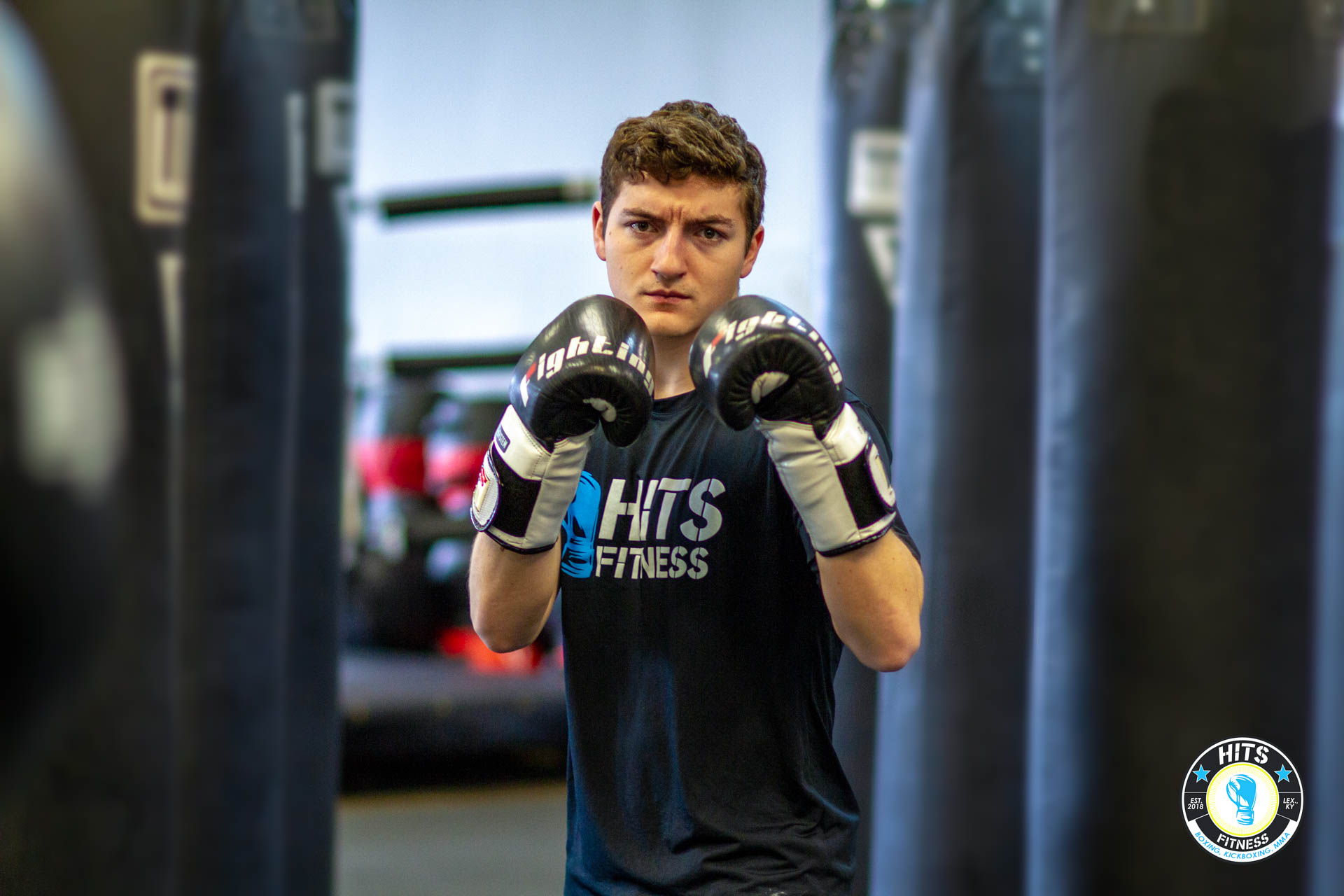 Rocky has been boxing for 12 years, and is a multiple time Junior Olympic State and Regional Champion. He received the bronze at the 2015 Junior Olympic National Championships, and silver at the 2016 Ringside World Championships. Rocky plans to pursue a degree in Broadcast Journalism, and has starred as the lead in local productions of  “Singin in the Rain” and “Footloose.” Rocky is above-all energetic and strives to provide the best boxing workout possible!

Training like a fighter forms the basis for all of our classes. No matter which class you choose, you will find a High Intensity Interval Training workout that torches fat, builds stamina and hones your skills and athleticism.